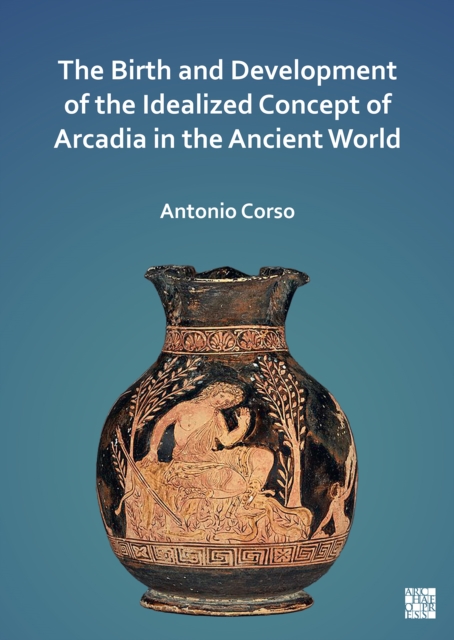 by Antonio (Visiting Professor, University of Cyprus, Department of History and Archaeology) Corso

The Birth and Development of the Idealized Concept of Arcadia in the Ancient World for the first time brings together all the available evidence for this topic, from the Homeric period to the early Roman Empire, in one place.

The evidence is both literary and visual and is considered in a chronological sequence.

Thus the reader can follow the blossoming of the Arcadian dream through eight centuries.

The ideological, political and philosophical background that forms the basis of this phenomenon is also outlined, and the contributions of poets, historians, philosophers, antiquarians, architects, sculptors and painters are duly considered.

The book brings to light a treasure-trove of evidence, both well-known and obscure or fragmentary, filling a significant gap in the scholarly bibliography.