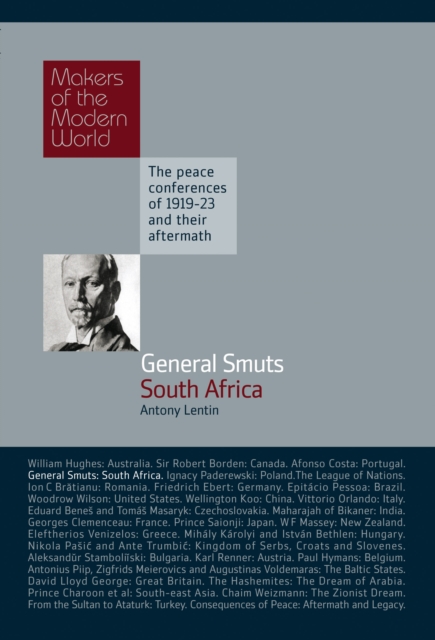 Part of the Makers of the Modern World series

Jan Christian Smuts was one of the key figures behind the creation of the League of Nations; Woodrow Wilson was inspired by his ideas on the League and borrowed heavily from them, including the mandates scheme, whereby South Africa took responsibility for Namibia.

Alarmed at the turn that peacemaking was taking, Smuts took the lead in urging moderation on reparations and Germany's frontiers with Poland and pleaded for a magnanimous peace, warning that the treaty of Versailles would lead to another war.

Declaring I return to South Africa a defeated man', Smuts encouraged Keynes to write The Economic Consequences of the Peace, and denounced the occupation of the Ruhr in 1923.

He became Prime Minister of South Africa and a leading Commonwealth statesman.

He made important contributions to the British cause in the Second World War and was instrumental in the establishment of the United Nations.

Also in the Makers of the Modern World series 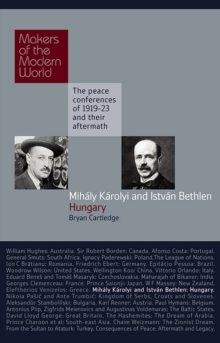 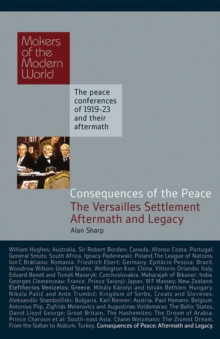 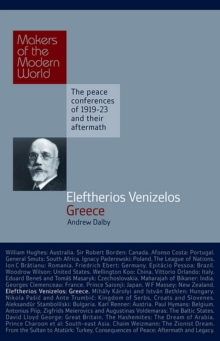 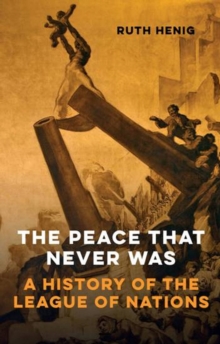 The Peace That Never Was