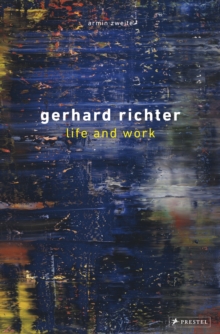 One of the world's most revered visual artists, Gerhard Richter embraces many concepts in his work and continually thwarts categorisation.

In this expansive and authoritative overview, Armin Zweite leads readers through every phase of Richter's celebrated career including his early artistic education in East Germany and his later prolific output in West Germany: the black and white photo paintings, the brilliantly conceived colour charts and lush, inscrutable grey paintings, installations with glass and mirrors, his landscapes, portraits, and still lifes, and his monumental abstract paintings, which broke records at auction. Also included are selections from Richter's larger-scale thematic works, such as Atlas, his ongoing collection of photographs and newspaper clippings, and October 18, 1977, a series of paintings commemorating the lives and deaths of members of a German left-wing terrorist group.

Throughout, Zweite's clear-eyed commentary offers an expert appraisal of the breadth of Richter's oeuvre.

This six-decade monograph of Richter's work is a visually stunning and articulate appreciation by one of the world's foremost experts on the artist and his life. 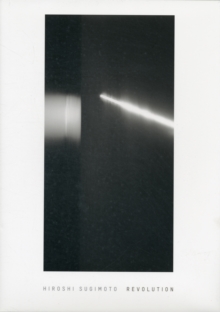 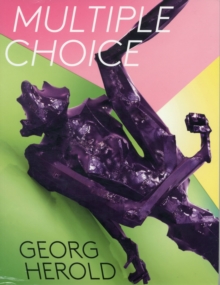 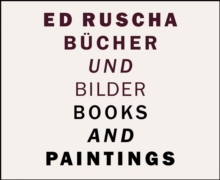