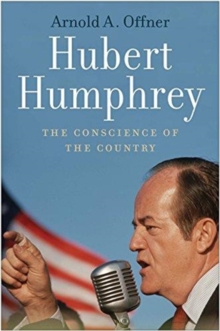 Hubert Humphrey : The Conscience of the Country Hardback

by Arnold A. Offner

His career encompassed three well-known high points: the civil rights speech at the 1948 Democratic Convention that risked his political future; his shepherding of the 1964 Civil Rights Act through the Senate; and his near-victory in the 1968 presidential election, one of the angriest and most divisive in the country's history. Historian Arnold A. Offner has explored vast troves of archival records to recapture Humphrey's life, giving us previously unknown details of the vice president's fractious relationship with Lyndon Johnson, showing how Johnson colluded with Richard Nixon to deny Humphrey the presidency, and describing the most neglected aspect of Humphrey's career: his major legislative achievements after returning to the Senate in 1970.

This definitive biography rediscovers one of America's great political figures.

Also by Arnold A. Offner 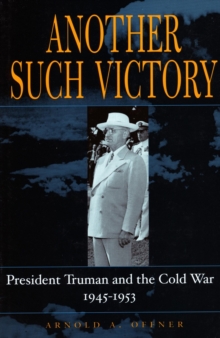