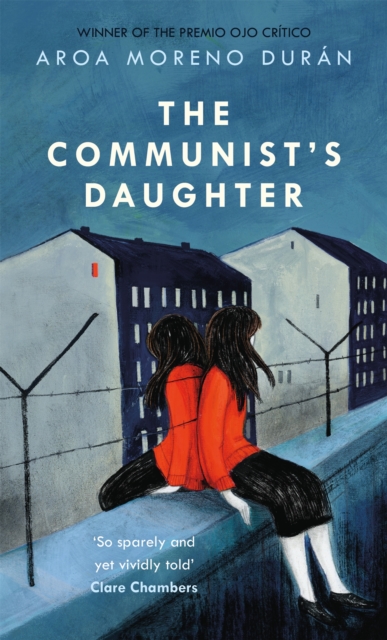 '[I was] completely transported . . . so sparely and yet vividly told' Clare ChambersWinner of the Premio Ojo CriticoKatia has grown up amongst the ruins of the once mighty Berlin, now shattered by Allied bombs.

In their tiny, freezing flat, Katia's father teaches her of the righteousness of the new Soviet republic, who will always keep watch over them. As a young woman, a chance encounter with a man from the west causes Katia to realise there might be more to life on the other side of the wall.

But blinded by the first blush of love, she fails to understand that it's not what lies ahead, but what she will leave behind. Translated from its original Spanish, The Communist's Daughter is a spare and exquisite novel that depicts twentieth century Europe through one family's tragic story. 'Beautifully written, powerfully realised. A novel that touches the heart' Kate Hamer'Aroa Moreno Duran writes with a rare sensitivity' Claire Fuller