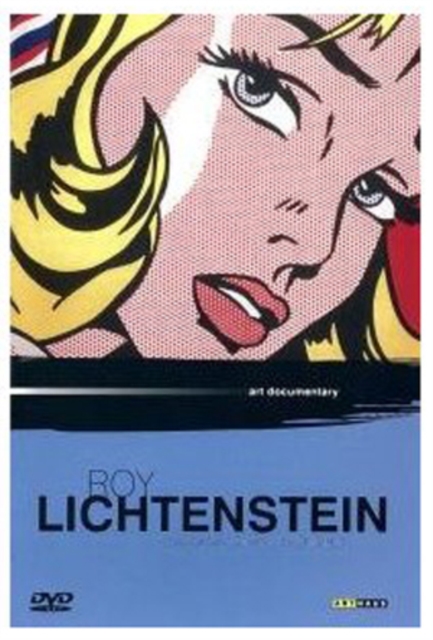 Filmed in New York, this profile centres on a rare interview with the influential American artist Roy Lichtenstein (1923-1997), who became famous in the 1960s for his enormously enlarged frames from comic strips.

It surveys the work he went on to produce, which confirmed his position as one of the world's foremost contemporary artists, and shows him at work on a painting.

The late Leo Castelli, the dealer who launched Lichtenstein's career, is among the contributors to the programme.