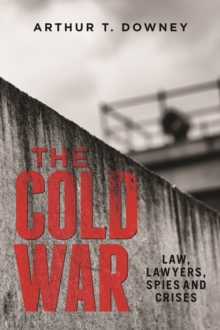 "From Stettin in the Baltic to Trieste in the Adriatic, an Iron Curtin has descended across the continent."-Winston Churchill, from a speech to Westminster College in Missouri, March 5, 1946 During the four decades of the Cold War, there were periods of intense crisis, when, almost by accident, the world was spared nuclear war. Told in vignettes across four chapters, The Cold War: Law, Lawyers, Politics, and Spies is a thorough look at the people and doctrines that helped avoid global catastrophe.

From the Cuban Missile Crisis to East German uprisings, McCarthyism to loyalty oaths, The Cold War is the singular story of an uncommon time in world history. 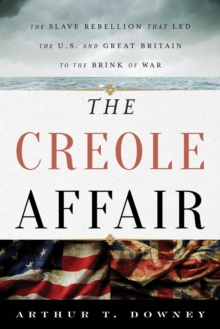 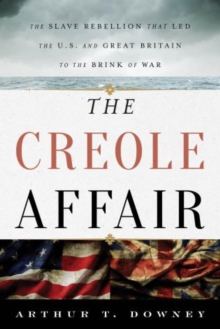 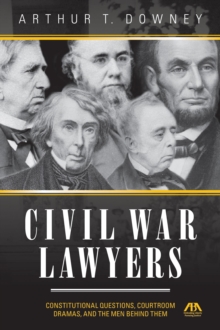 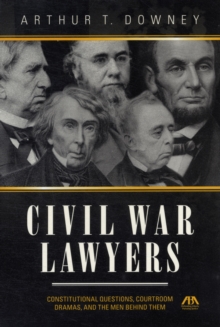