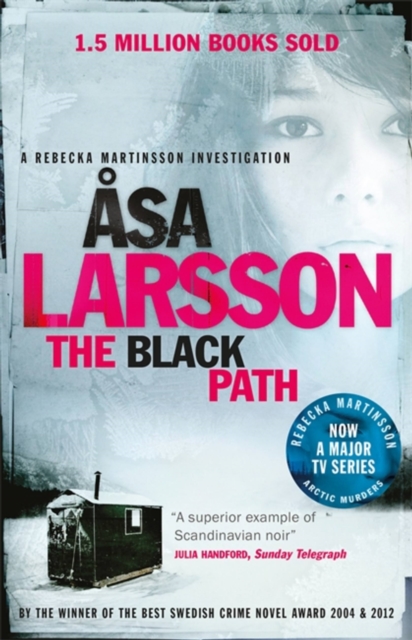 Part of the The Arctic Murders series

One of The Times' "Best Crime Novels by Women since 2000" "Rebecka Martinsson: the new Scandi-noir heroine to rival Saga Noren and Sarah Lund" iNews "In a television world now awash in female coppers, there aren't many as interesting and human as Rebecka" Wall Street JournalThe frozen body of a woman is found in a fishing ark on the ice near Tornetrask in northern Sweden.

She has been brutally tortured, but the killing blow was clumsy, almost amateur.

The body is quickly identified, raising hopes of an open-and-shut solution.

But when a six-month-old suicide is disinterred, Rebecka Martinsson and Anna-Maria Mella find themselves investigating shocking corruption at the heart of one of Sweden's most successful mining companies.

One that has powerful enemies of its own. 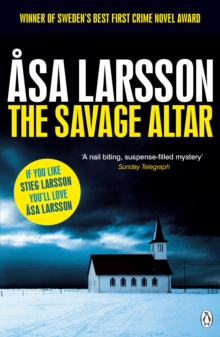 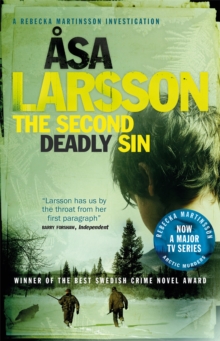 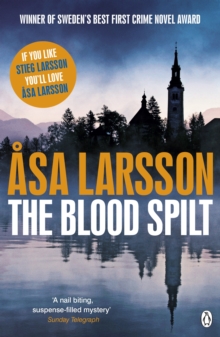 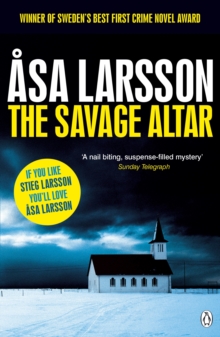 Also in the The Arctic Murders series 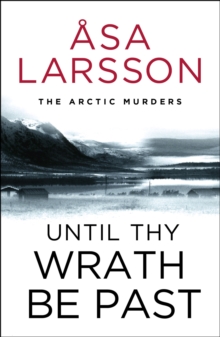 Until Thy Wrath Be Past 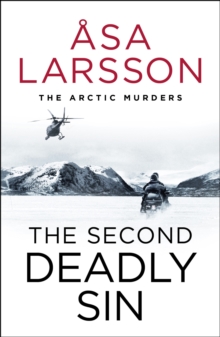 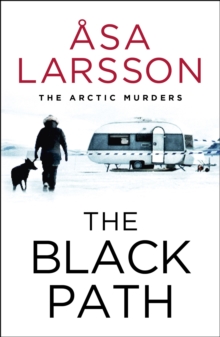