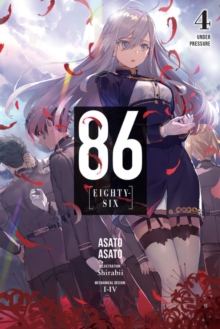 At long last, Shin and Lena have been reunited! While the atmospherebetween the two has been nothing but pleasant, Kurena and Frederica seem lessthan thrilled, and Raiden struggles to take a hint.

The fun comes to an end whenthe Eighty-Six receive their first mission as new squadron with Lena at thehelm.

Their destination: an abandoned subway tunnel in the northern part of theeighty-fifth Sector of the Republic.

Deep underground, the gaping maw of asubterranean Legion base awaits them... 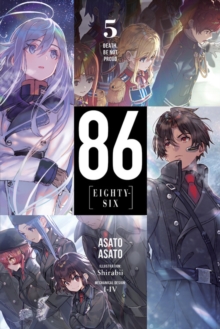 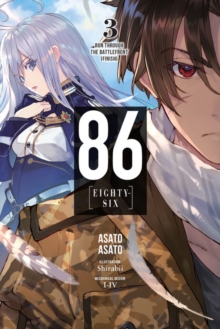 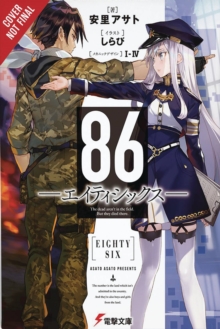