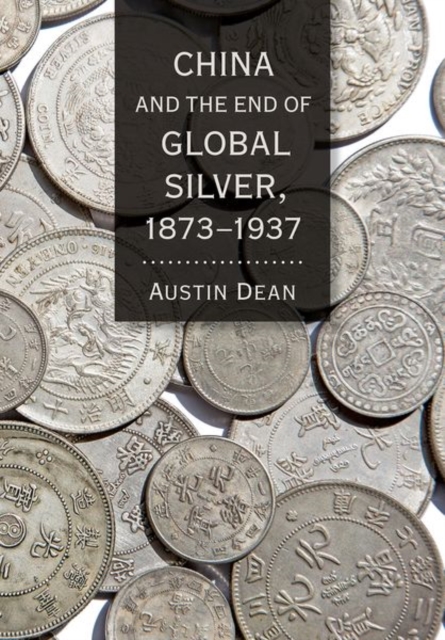 Part of the Cornell Studies in Money series

In the late nineteenth century, as much of the world adopted some variant of the gold standard, China remained the most populous country still using silver.

Yet China had no unified national currency; there was not one monetary standard but many.

Silver coins circulated alongside chunks of silver and every transaction became an "encounter of wits." China and the End of Global Silver, 1873-1937 focuses on how officials, policy makers, bankers, merchants, academics, and journalists in China and around the world answered a simple question: how should China change its monetary system?

As different governments in China attempted to create a unified monetary standard in the late nineteenth and early twentieth century, the United States, England, and Japan tried to shape the direction of Chinese monetary reform for their own benefit.

Austin Dean argues convincingly that the Silver Era in world history ended owing to the interaction of imperial competition in East Asia and the state-building projects of different governments in China.

When the Nationalist government of China went off the silver standard in 1935, it marked a key moment not just in Chinese history but in world history.

Also in the Cornell Studies in Money series 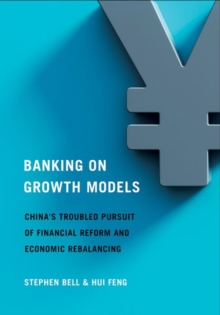 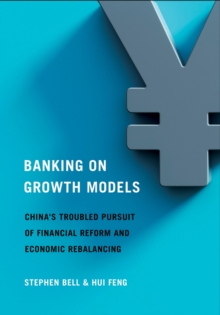 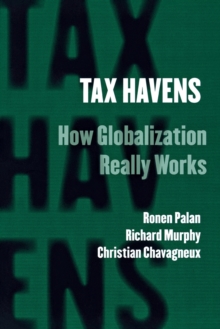 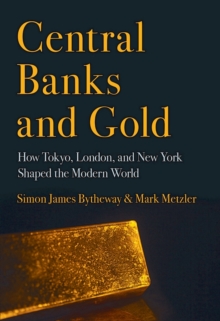