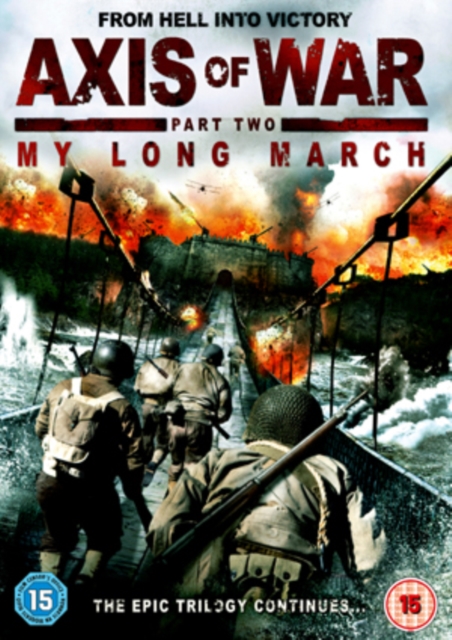 The second part of the epic Chinese trilogy set during the Nanchang uprising of the Chinese Civil War in 1927.

After his father is killed in a bombing raid, Rui enlists with a group of revolutionary forces and joins them as they march on the capital with scant resources and little ammunition.