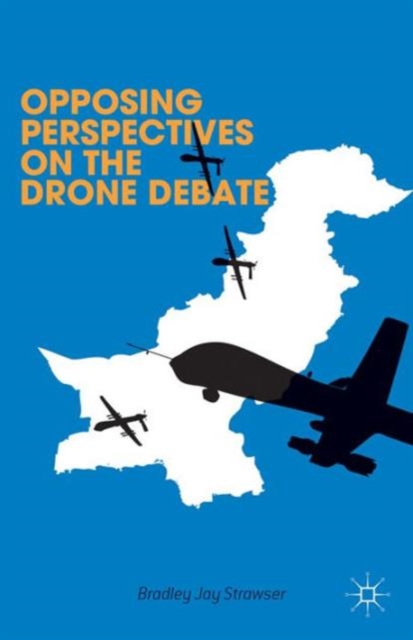 Does the lethal use of drones pose any new or difficult moral problems? Or is the controversy over these weapons merely a distraction from deeper questions regarding the justice of war and the United States' bellicose foreign policy?

Opposing Perspectives on the Drone Debate pulls no punches in answering these questions as five scholars square off in a lively debate over the ethics of drones and their contentious use in a point-counterpoint debate.

The contributing authors are some of the foremost thinkers in international affairs today, spanning the disciplines of philosophy, sociology, political science, and law.

Topics debated range from the US's contested policy of so-called "targeted killing" in Pakistan's tribal regions to fears over the damaging effects such weaponry has on our democratic institutions to the more abstract moral questions raised by killing via remote control such as the duty to capture over kill.