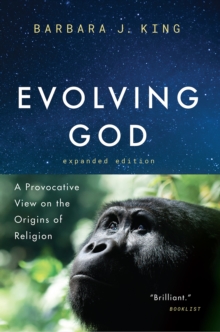 Religion has been a central part of human experience since at least the dawn of recorded history.

The gods change, as do the rituals, but the underlying desire remains a desire to belong to something larger, greater, most lasting than our mortal, finite selves.

But where did that desire come from? Can we explain its emergence through evolution? Yes, says biological anthropologist Barbara J. King and doing so not only helps us to understand the religious imagination, but also reveals fascinating links to the lives and minds of our primate cousins.

Evolving God draws on King's own fieldwork among primates in Africa and paleoanthropology of our extinct ancestors to offer a new way of thinking about the origins of religion, one that situates it in a deep need for emotional connection with others, a need we share with apes and monkeys.

Though her thesis is provocative, and she's not above thoughtful speculation, King's argument is strongly rooted in close observation and analysis. She traces an evolutionary path that connects us to other primates, who, like us, display empathy, make meanings through interaction, create social rules, and display imagination the basic building blocks of the religious imagination.

With fresh insights, she responds to recent suggestions that chimpanzees are spiritual or even religious beings, and that our ancient humanlike cousins carefully disposed of their dead well before the time of Neandertals.

King writes with a scientist's appreciation for evidence and argument, leavened with a deep empathy and admiration for the powerful desire to belong, a desire that not only brings us together with other humans, but with our closest animal relations as well. 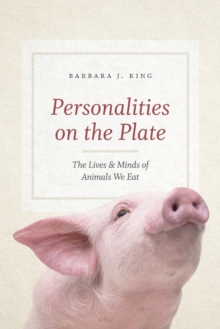 Personalities on the Plate 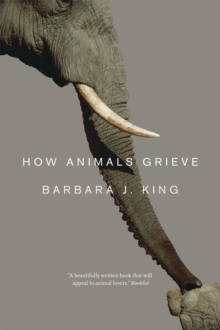 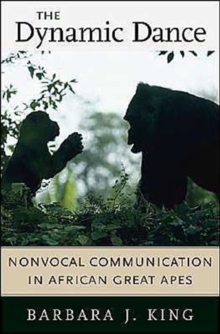 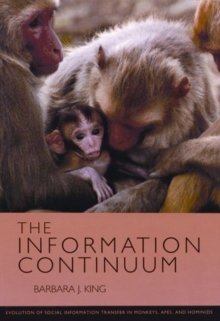