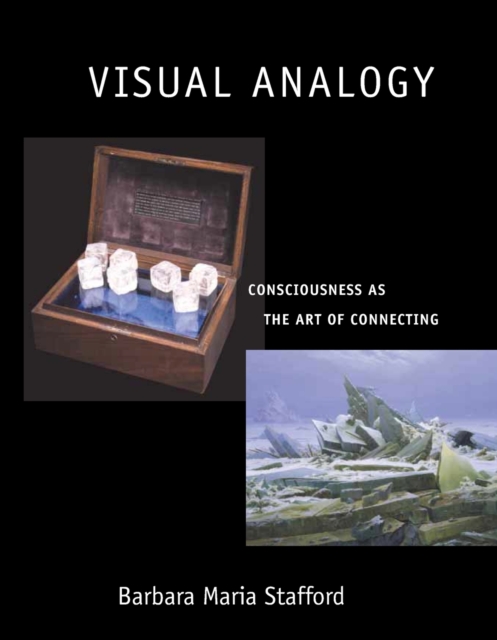 Visual Analogy : Consciousness as the Art of Connecting Paperback / softback

How, in the face of cultural diversity, can a unique someone or something be perceived as like what it is not?

This book is for anyone puzzled by why today, as Barbara Maria Stafford claims, "we possess no language for talking about resemblance, only an exaggerated awareness of difference." Well-designed images, Stafford argues, reveal the mind's intuitive leaps to connect known with unknown experience. The first of four wide-ranging chapters paints a challenging overview of several pressing contemporary issues.

Cloning, legal controversies about social inequity, identity politics, electronic copying, and the mimicry of virtual reality expose the need for a nuanced theory of similitude.

The second examines the historical tug-of-war between analogy and allegory, or disanalogy.

Stafford provocatively suggests that, since the Romantic Era, we have been living in polarizingly allegorical times.

The third roots this divisiveness within the momentous shift from a magical universe, modeled on sexual bonds, to an engineered world built of discrete automated units.

In the fourth chapter, Stafford intervenes in the consciousness debates to propose a humanistic cognitive science with bridging/analogy at its artful core. 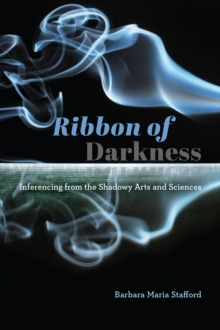 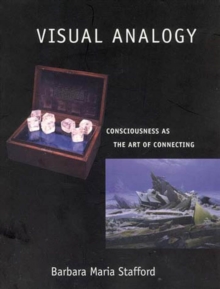 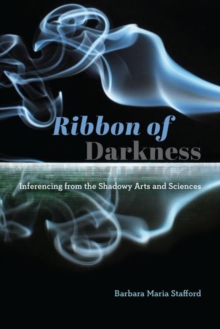 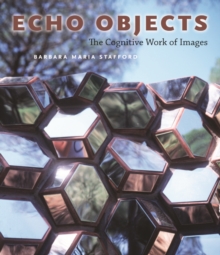 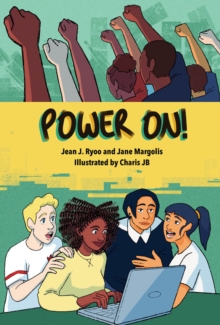 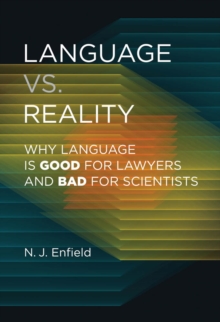 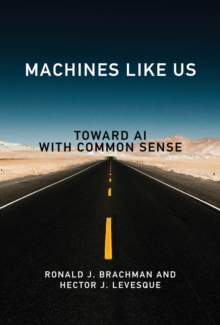