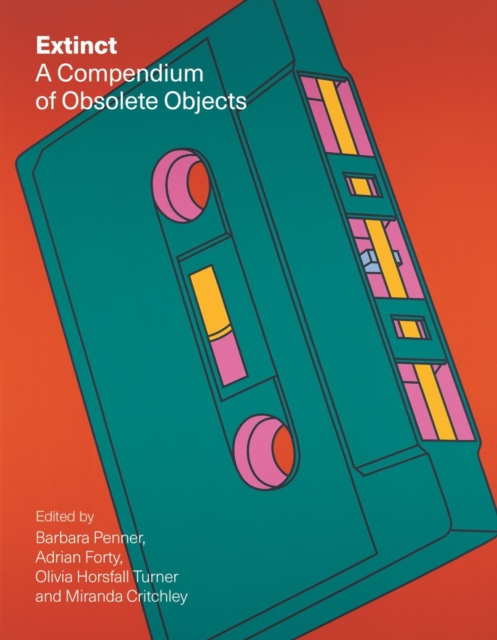 Blending architecture, design, and technology, a visual tour through futures past via the objects we have replaced, left behind, and forgotten. So-called extinct objects are those that were imagined but were never in use, or that existed but are now unused-superseded, unfashionable, or simply forgotten.

In eighty-five essays, contributors nominate "extinct" objects and address them in a series of short, vivid, sometimes personal accounts, speaking not only of obsolete technologies, but of other ways of thinking, making, and interacting with the world.

Extinct is filled with curious, half-remembered objects, each one evoking a future that never came to pass.

It is also a visual treat, full of interest and delight.