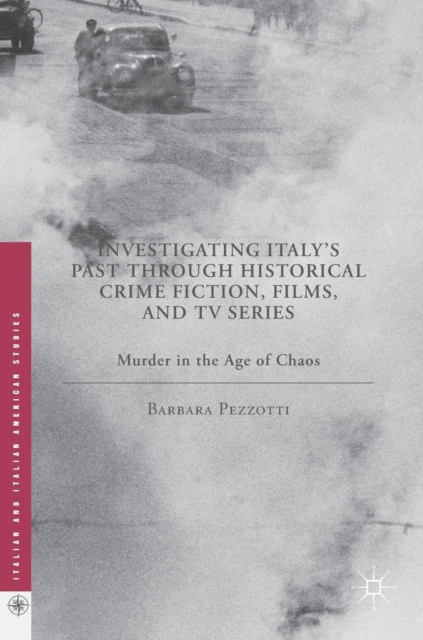 Investigating Italy's Past Through Historical Crime Fiction, Films, and TV Series : Murder in the Age of Chaos Hardback

Part of the Italian and Italian American Studies series

This book is the first monograph in English that comprehensively examines the ways in which Italian historical crime novels, TV series, and films have become a means to intervene in the social and political changes of the country.

This study explores the ways in which fictional representations of the past mirror contemporaneous anxieties within Italian society in the work of writers such as Leonardo Sciascia, Andrea Camilleri, Carlo Lucarelli, Francesco Guccini, Loriano Macchiavelli, Marcello Fois, Maurizio De Giovanni, and Giancarlo De Cataldo; film directors such as Elio Petri, Pietro Germi, Michele Placido, and Damiano Damiani; and TV series such as the "Commissario De Luca" series, the "Commissario Nardone" series, and "Romanzo criminale-The series." Providing the most wide-ranging examination of this sub-genre in Italy, Barbara Pezzotti places works set in the Risorgimento, WWII, and the Years of Lead in the larger social and political context of contemporary Italy. 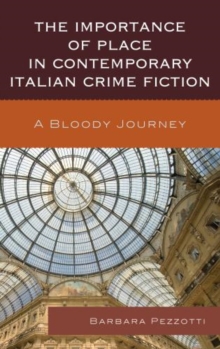 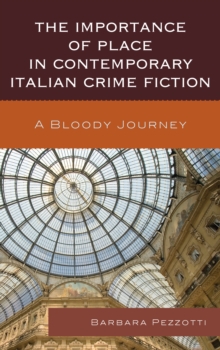 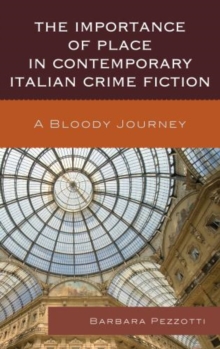 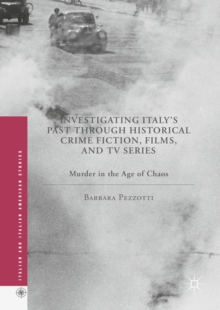 Investigating Italy's Past through Historical Crime Fiction, Films, and TV...

Also in the Italian and Italian American Studies series 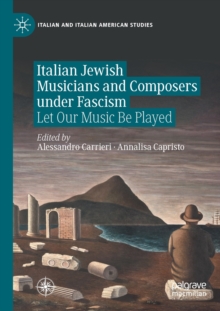 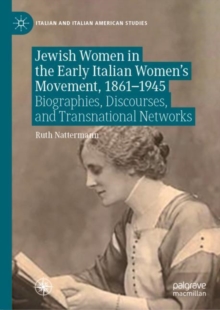 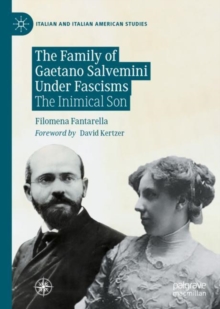 The Family of Gaetano Salvemini Under Fascisms 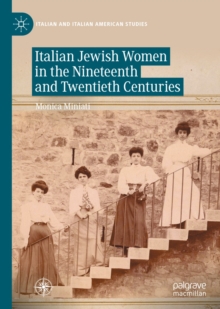 Italian Jewish Women in the Nineteenth and Twentieth Centuries