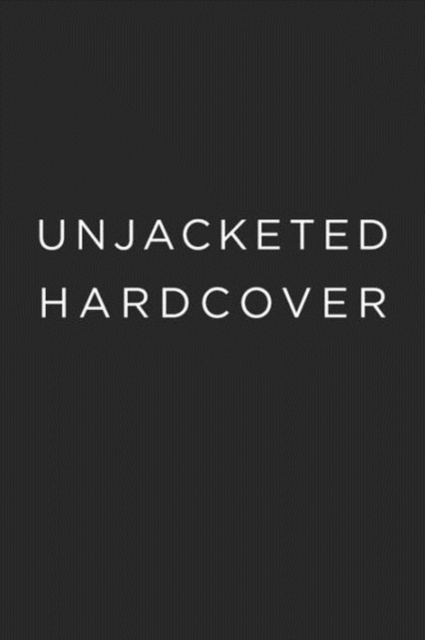 Part of the American Studies Now: Critical Histories of the Present series

This title is part of American Studies Now and available as an e-book first.

In the wake of the murder of unarmed teenager Trayvon Martin in 2012 and the exoneration of his killer, three black women activists launched a hashtag and social media platform, Black Lives Matter, which would become the rubric for a larger movement.

To many, especially those in the media, Black Lives Matter appeared to burst onto the national political landscape out of thin air.

However, as Making All Black Lives Matter shows, the movement has roots in prison abolition, anti-police violence, black youth movements, and radical mobilizations across the country dating back for at least a decade.

Barbara Ransby interviewed more than a dozen of the principal organizers and activists in the movement and provides a detailed review of its extensive coverage in mainstream and social media. 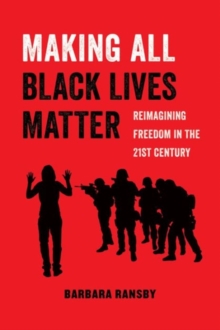 Also in the American Studies Now: Critical Histories of the Present series 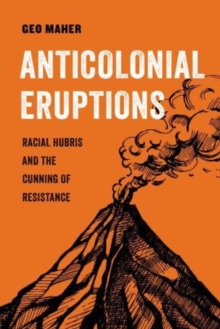 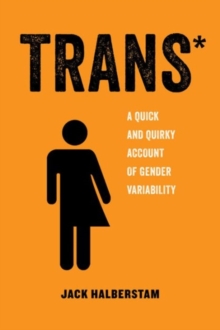