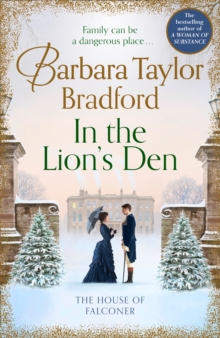 In the Lion's Den : The House of Falconer Hardback

From the bestselling author of A Woman of Substance, a page-turning new Victorian historical family saga. London 1889: Victorian London is a place of wealth, privilege and poverty, a city of extremes.

For James Falconer, who grew up as a barrow boy on a London market, it is a city of opportunity. Working his way up Henry Malvern's trading company in Piccadilly, James faces fraud and betrayal.

A fierce rivalry develops with Henry's daughter and heir Alexis - but their animosity masks a powerful attraction. Embarking on a love affair with the daughter of Russian emigres, James's life begins to transform.

But as treachery and danger threaten, a secret comes to light that will change his life forever.

James must decide where his future lies - with Henry Malvern or following his own dream... Gripping, dramatic and bringing the England of Queen Victoria and the British Empire vividly to life, In the Lion's Den is a sweeping historical epic from one of our finest storytellers, creator of A Woman of Substance. 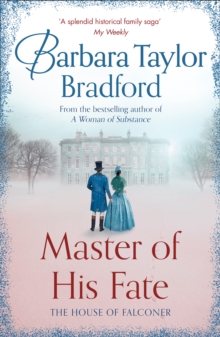 Master of His Fate 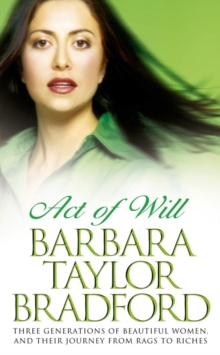 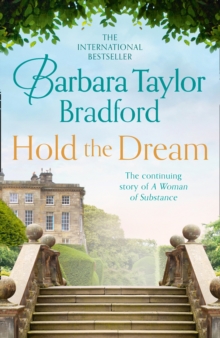 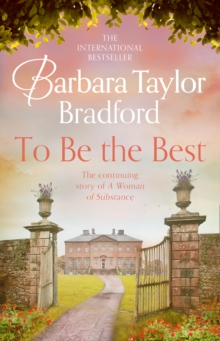 To Be the Best