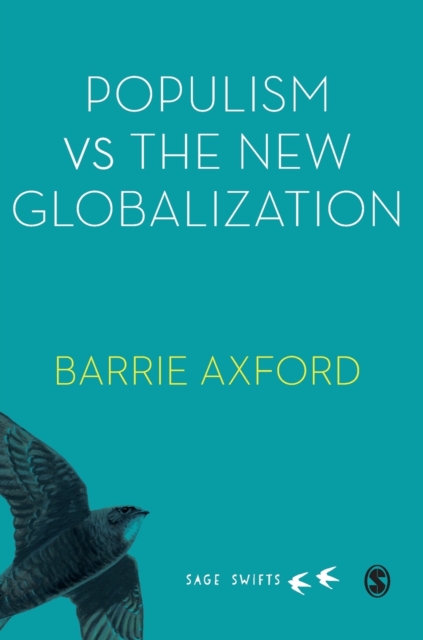 Populism Versus the New Globalization Hardback

Part of the Sage Swifts series

Populism and globalization are shorthand for the temper of our times.

Populism is usually cast as globalization's nemesis, a backlash against worldwide connectivity, while globalization is often said to be in retreat or even demise.

This book takes issue with both interpretations, claiming instead that while populism of all shades tends to be anti-globalist, the globalism it is pitted against has changed dramatically in recent years and is increasingly decentred, destabilized, contingent, multipolar, and multidirectional.

Axford paints a picture of this new globalization and dissects the strains of postmodern populism that both contest it and are its expression.

Attention to the current surge of populism also affords purchase on an axial feature of our turbulent and globalized world-the imbrication or antithesis of local and global, of difference and sameness.

This is an interdisciplinary examination of populism as a factor in global change, drawing on international politics, sociology, and global studies. 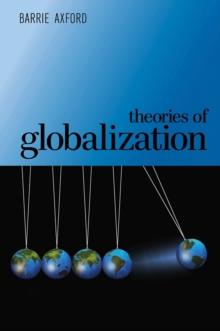 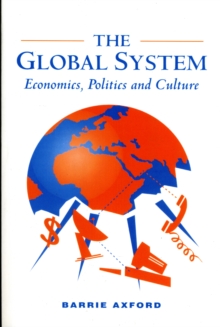 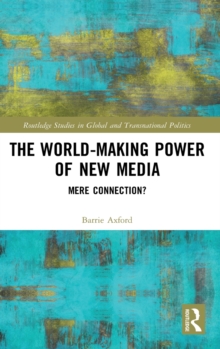 The World-Making Power of New Media 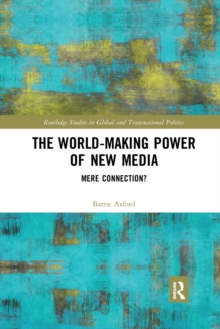 The World-Making Power of New Media

Also in the Sage Swifts series 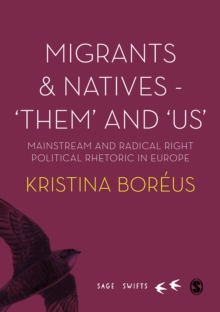 Migrants and Natives - 'Them' and 'Us' 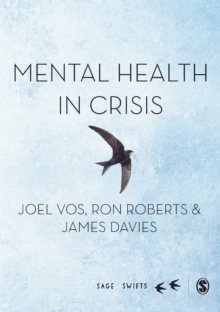 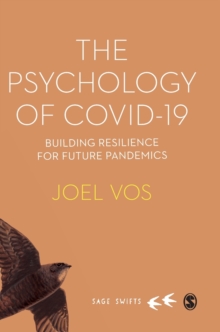 The Psychology of Covid-19: Building Resilience for Future Pandemics 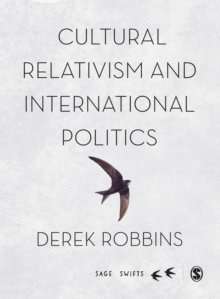