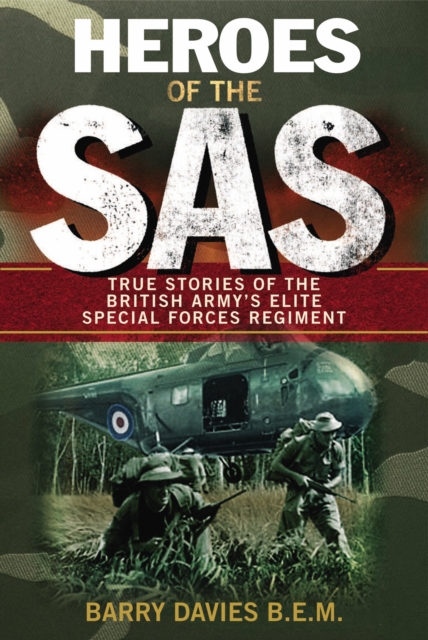 The riveting true stories of the men of Britain's Special Forces revealing what it's really like being a member of one of the world's most elite military regiments. The SAS has played a vital role in innumerable military operations since World War II.

Along the way the daring and bravery of it's men has produced incredible stories of courage and devotion to duty.

Heroes of the SAS is packed with thrilling accounts of the events and men involved in some of the most dramatic incidents in the division's history, from covert operations to major campaigns.

It shares numerous gripping tales of outstanding bravery and reveals just what it takes to make it as an SAS soldier.