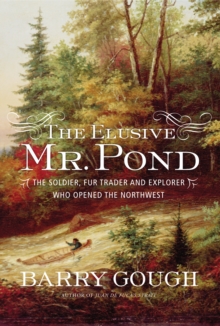 The Elusive Mr. Pond : The Soldier, Fur Trader and Explorer Who Opened the Northwest EPUB

Sir Alexander Mackenzie is known to schoolchildren as a great Canadian explorer who gave his name to the countrys longest river, but hardly anyone could name the man who mentored Mackenzie and mapped much of northwestern Canada before him. Soldier, fur trader and explorer Peter Pond, the subject of this long overdue book, is a man whose legend has been forgotten in favor of those who came after him. Much of Ponds life is shadowed in mystery. Historian Barry Gough uses Ponds surviving memoirs, explorers journals, letters written by acquaintances of Pond, publications in London magazines and many other sources to track and reconstruct the life of one of the last of the tough, old-style explorers who ventured into the wilderness with little more than a strong instinct for survival and helped shape the modern world. 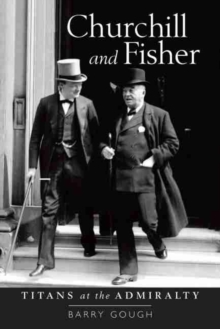 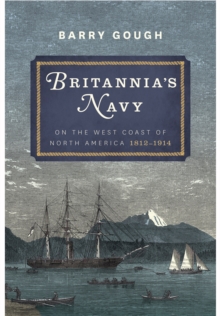 Britannia's Navy: On the West Coast of... 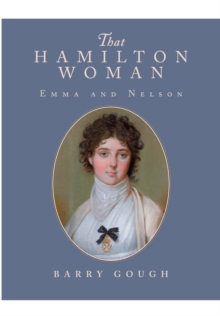 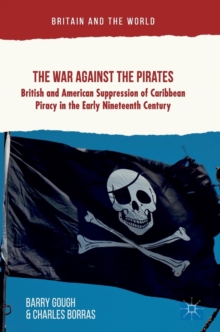