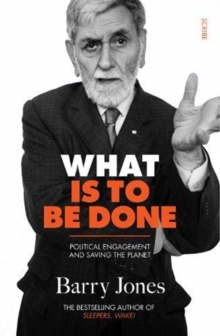 What Is To Be Done : political engagement and saving the planet Paperback / softback

A follow-up to the author's prescient bestseller about the emergence of a post-industrial society. When Sleepers, Wake! was released in 1982, it immediately became influential worldwide: it was read by Deng Xiaoping and Bill Gates; was published in China, Japan, South Korea, and Sweden; and led to the author being the first Australian minister to address a G-7 summit meeting, in Canada in 1985. Now its author, the polymath and former politician Barry Jones, turns his attention to what has happened since - especially to politics and the climate in the digital age - and to the challenges faced by increasingly fragile democracies and public institutions. Jones sees climate change as the greatest problem of our time, especially because political leaders are incapable of dealing with complex, long-term issues of such magnitude.

Meanwhile, technologies such as the smartphone and the ubiquity of social media have destroyed our sense of being members of broad, inclusive groups.

The COVID-19 threat, which was immediate and personal, has shown that some leaders could respond courageously, while others denied the evidence.

In the post-truth era, politicians invent 'facts' and ignore or deny the obvious, while business and the media are obsessed with marketing and consumption for the short term.

What Is to Be Done is a long-awaited work from Jones on the challenges of modernity and what must be done to meet them. 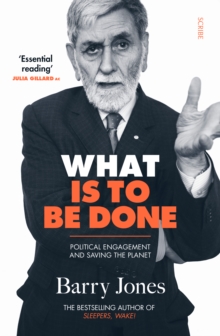 What Is to Be Done 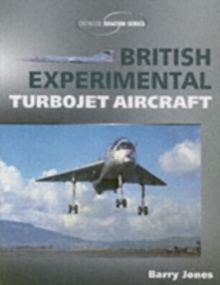 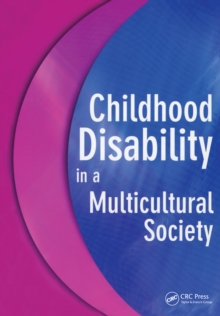 Childhood Disability in a Multicultural Society