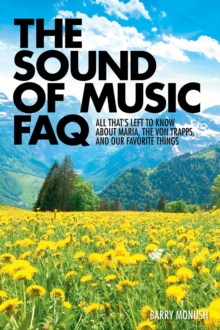 The Sound of Music FAQ : All That's Left to Know About Maria, the Von Trapps, and Our Favorite Things Paperback / softback

EThe Sound of Music FAQE is a comprehensive encyclopedia-like reference to the world's most popular movie musical.

Rather than focusing on the often-told stories of this classic movie this book looks at the 1965 Oscar-winner in relation to its source including the true von Trapp family story and the Broadway musical from which it was derived.THEThe Sound of Music FAQE explores such facts and trivia as the movie's phenomenal original run in cinemas during which it dominated the box office for a staggering amount of time and became the highest grossing movie of the 1960s and of all time; its long and varied life on home video and primetime television; the bestselling soundtrack and many other related recordings; information behind the stunning Austrian locations; the critical feedback; the many stage revivals; and the continuing references homages reunions and tributes related to it over the many decades since its release. 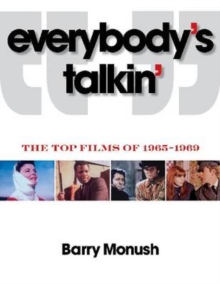 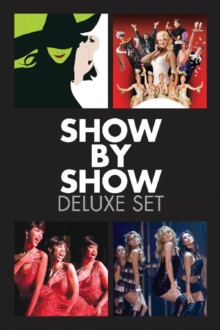 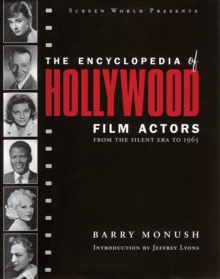 The Encyclopedia of Hollywood Film Actors 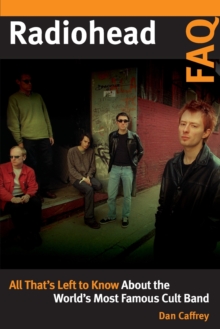 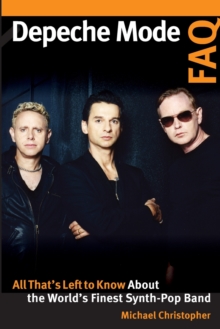 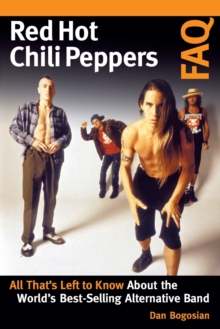 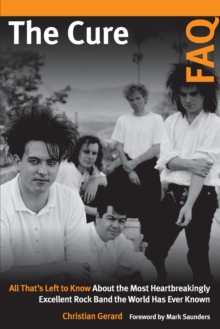