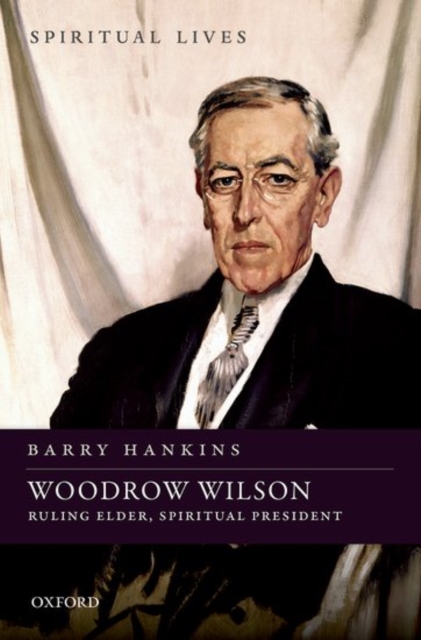 Part of the Spiritual Lives series

When Woodrow Wilson was elected as a ruling elder in the Presbyterian Church in 1897, his preacher father allegedly remarked, "I would rather that he held that position than be president of the United States." Fifteen years later he was both. Easily one of the most religious presidents in American history, almost all of Wilson's policies and important speeches were infused with religious concepts.

The son, grandson, and nephew of southern Presbyterian divines, withsix consecutive generations of preachers on his mother's side, Wilson viewed his political career as a sacred calling.

As he remarked to a Democratic Party leader just before his inauguration in 1913, "God ordained that I should be the next president of the United States."As a scholar, Princeton University president, governor of New Jersey, then president, Wilson spent his entire career trying to further the cause of public righteousness.

In 1905, he uttered his life's credo: "There is a mighty task before us and it welds us together. It is to make the United States a mighty Christian nation and to Christianize the World." Nonetheless, the 28th president was not principally a religious figure, and he didn't fit comfortably in any religious camp, either in hisown time or today.

In Woodrow Wilson: Ruling Elder, Spiritual President, Barry Hankins tells the story of Wilson's religion as he moved from the Calvinist orthodoxy of his youth to a progressive, spiritualized religion short on doctrine and long on morality.

Also in the Spiritual Lives series 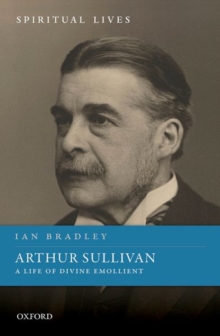 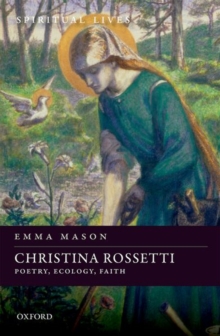 Emma (Professor in the Department of English and Comparative Li Mason 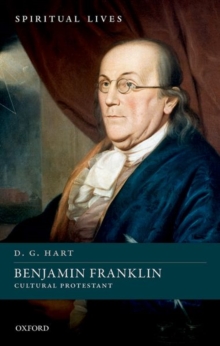 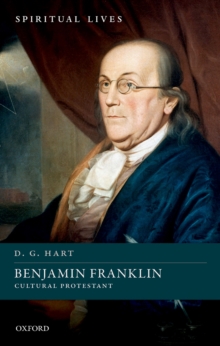