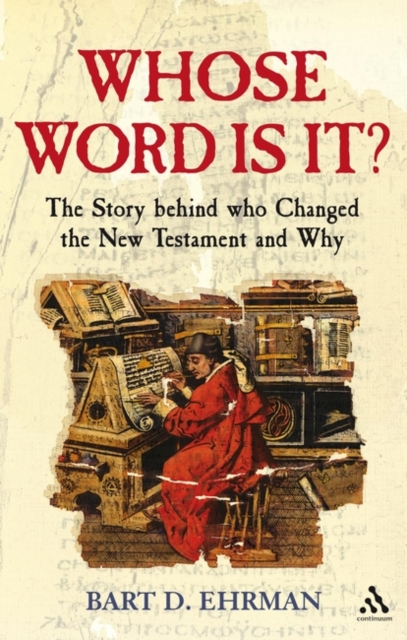 Whose Word is it? : The Story Behind Who Changed The New Testament and Why Paperback / softback

Bart Ehrman a leading biblical scholar reveals the many challenging and even disturbing, early variations of our cherished biblical stories.With the advent of the printing press and the subsequent publishing culture that reproduces exact copies of texts en masse, most people who read the Bible today assume that they are reading the very words that Jesus spoke or St.

Paul wrote. And yet, for almost 1,500 years manuscripts were copied by hand by scribes - many of them untrained, especially in the early centuries of Christendom - who were deeply influenced by the theological and political disputes of their day.

Mistakes and intentional changes abound in the competing manuscript versions that continue to plague biblical scholars who determine which words, phrases, or stories are the most reliable and, therefore, merit publication in modern Bibles."Whose Word Is It?" is the fascinating history of the words themselves.Biblical scholar Bart Ehrman shows us where and why changes were made in our earliest surviving manuscripts, changes that continue to have a dramatic impact on widely-held beliefs concerning the divinity of Jesus, the Trinity, and the divine origins of the Bible itself. Many books have been written about why some books made it into the New Testament and why others didn't (canonization) or about how the meaning of words change when translated from Aramaic to Greek to English.

But this is the first time that a leading biblical scholar reveals for the general reader the many challenging - even disturbing - early variations of our cherished biblical stories and why only certain versions of those stories qualify for publication in the Bibles we read today. 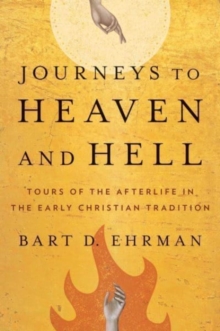 Journeys to Heaven and Hell 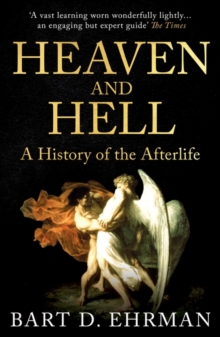 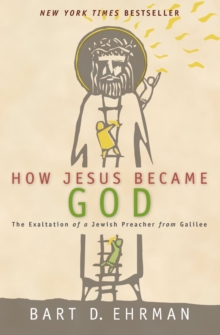 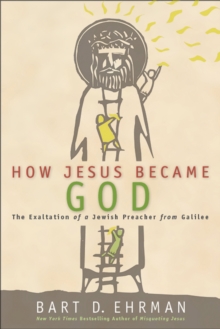