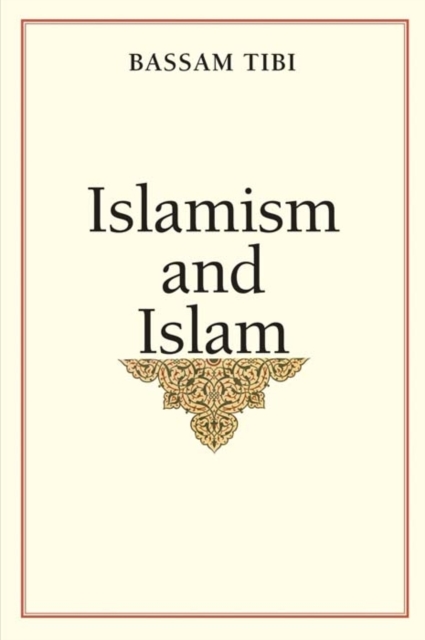 A distinguished scholar of international politics clarifies what is widely misunderstood in the West: Islam and Islamism are not two words for the same thing Despite the intense media focus on Muslims and their religion since the tragedy of 9/11, few Western scholars or policymakers today have a clear idea of the distinctions between Islam and the politically based fundamentalist movement known as Islamism.

In this important and illuminating book, Bassam Tibi, a senior scholar of Islamic politics, provides a corrective to this dangerous gap in our understanding.

He explores the true nature of contemporary Islamism and the essential ways in which it differs from the religious faith of Islam. Drawing on research in twenty Islamic countries over three decades, Tibi describes Islamism as a political ideology based on a reinvented version of Islamic law.

In separate chapters devoted to the major features of Islamism, he discusses the Islamist vision of state order, the centrality of antisemitism in Islamist ideology, Islamism's incompatibility with democracy, the reinvention of jihadism as terrorism, the invented tradition of shari'a law as constitutional order, and the Islamists' confusion of the concepts of authenticity and cultural purity. 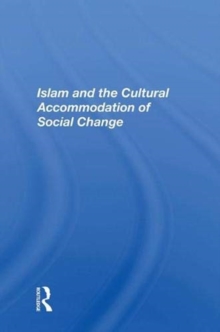 Islam And The Cultural Accommodation Of Social Change 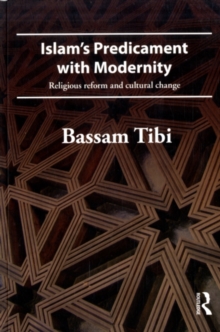 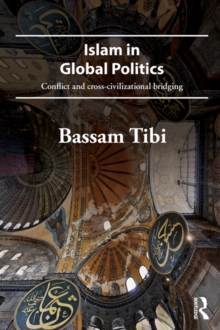 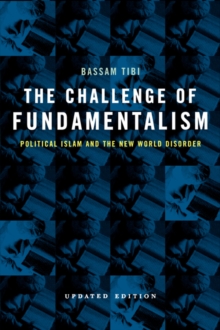 The Challenge of Fundamentalism