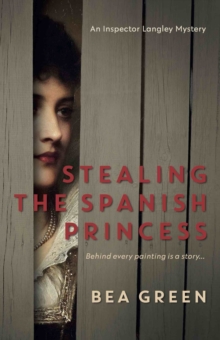 In this captivating and dazzling art crime mystery, eccentric detective Richard Langley hunts for a 16th-century masterpiece by the artist El Greco.

The thief stole the priceless painting from an apartment in Kensington, London, and in the process knifed to death a Russian woman.

DCI Richard Langley from Scotland Yard's Art and Antiquities Unit joins colleagues from Homicide as they pursue a trail that leads them to St Petersburg and then to Madrid.

Following closely in their footsteps is a maverick private investigator hired by the painting's owner.

Knowing how hard it is to sell on stolen artworks of that calibre, Richard wonders what the motive behind its theft might be.

The answer, when it comes, takes everyone by surprise. 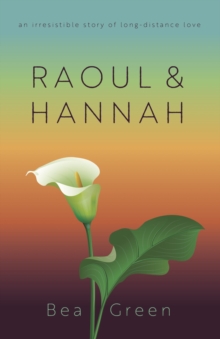 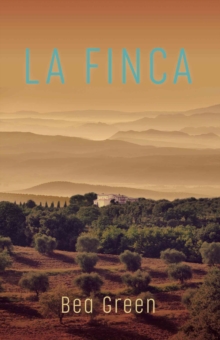 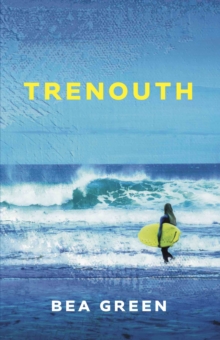 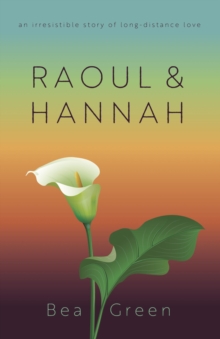