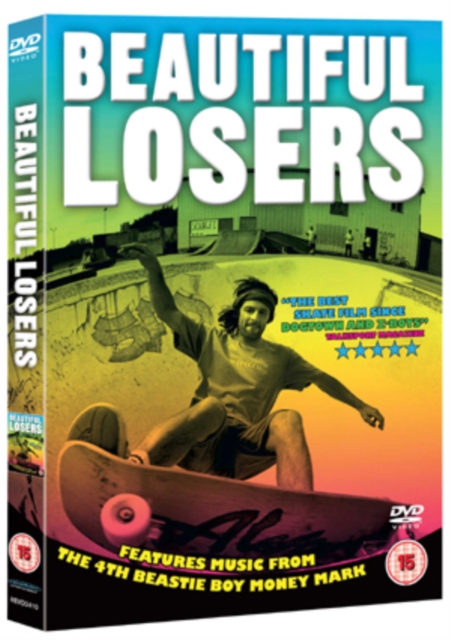 Documentary following the lives and careers of a loose-knit collective of American artists and designers influenced by the underground youth cultures of skateboarding, graffiti, street fashion and independent music, who inadvertently affected the art establishment and stimulated a new cultural movement in the early 1990s.