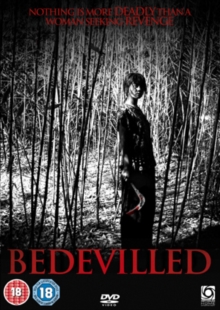 Ji Sung-Won stars as Hae-Won, a woman who goes back to her grandparents' home on a remote island after suffering a series of setbacks in her life.

There she is reunited with her childhood friend Kok-Nam (Seo Yeong-Hee), whose problems make her own pale into insignificance.

After enduring years of violence, degradation and sexual abuse at the hands of her husband and the other islanders, Kok-Nam appeals to Hae-Won to help her escape.

When Hae-Won refuses, Kok-Nam finally reaches breaking point and goes on a bloodthirsty revenge rampage against those who have wronged her.