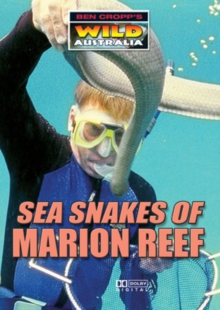 The venom of the sea snake is ten times more potent than that of the cobra, causing many fatalities among native fishermen in the islands north of Australia.

Ben Cropp travels to Marion Reef, a coral atoll in the Coral Sea 200 miles off the central Queensland coast, to discover some of the many varieties of sea snake species and learn more about their habits and behaviour.