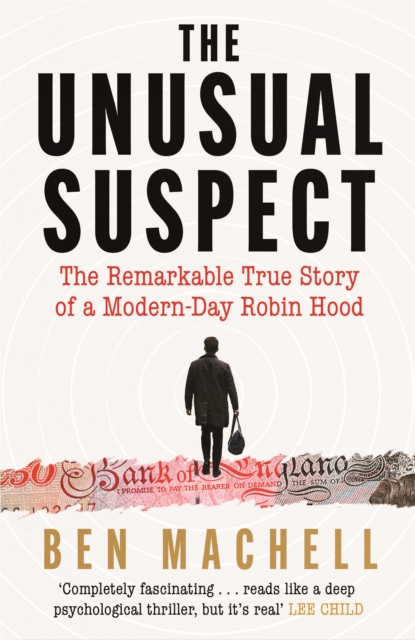 It is 2007, a time of recession and impending climate crisis, and one young man decides to change the world. This is the story of Stephen Jackley, a British geography student with Asperger's Syndrome.

Aged just twenty-one, obsessed with the idea of Robin Hood, and with no prior experience, he resolved to become a bank robber.

He would steal from the rich and give to the poor. And he did. Bank notes mysteriously found their way into the hands of the homeless.

The police had no idea who was responsible. Until Jackley's ambition got the better of him.