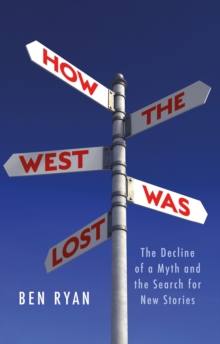 How the West Was Lost : The Decline of a Myth and the Search for New Stories Hardback

A smart take on the true meaning of the West, its recent decline, and our chance to save it. The West is limping along. Weighed down by economic woes, the seemingly endless war on terror, the rise of authoritarian politics and the declining power of religion as a unifying force, the Western crisis is existential and potentially fatal.

How did we get here?Ben Ryan's diagnosis is simple: the West has lost its purpose.

Its defining ideal-a sense of universal morals, and of constant progress towards them-no longer unites or convinces its own people.

Following a series of 'system failures', Westerners-from urban millennials to post-industrial workers- have lost faith in the West as a moral force.

Yet there is a chance for redemption: forging a new shared myth of the West, and reviving its great values for a diverse, forward-looking world. This smart and thoughtful book explores how the West was lost and how we might save it. 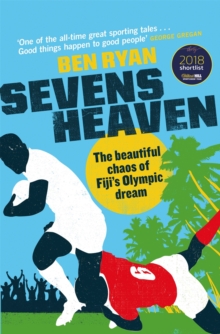 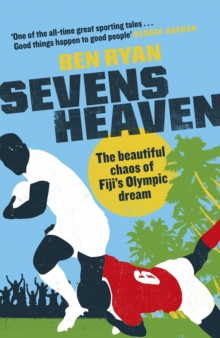 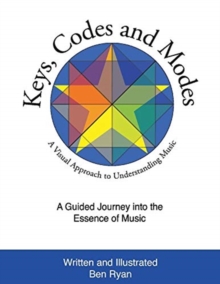 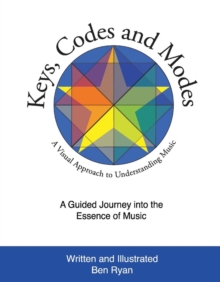