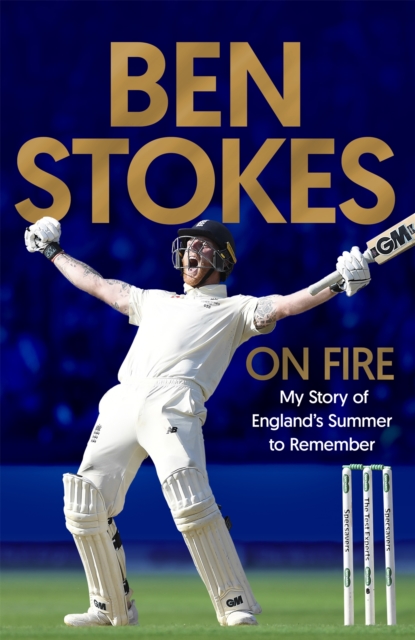 On Fire : My Story of England's Summer to Remember Hardback

THE SUNDAY TIMES BESTSELLERSHORTLISTED FOR SPORTS AUTOBIOGRAPHY OF THE YEAR AT THE 2020 TELEGRAPH SPORTS BOOK AWARDS. BEN STOKES: WINNER OF THE 2019 BBC SPORTS PERSONALITY OF THE YEAR AWARD'He is the Special One, and I intend to call him that for the rest of his career' Sir Ian Botham, Daily Telegraph'There are not enough superlatives to describe Ben Stokes' Nasser Hussain, Daily Mail'The undisputed hero of English cricket' The TimesEarly evening on Sunday 14th July 2019.

Lord's Cricket Ground in London. Something unprecedented had just happened: England had won the Cricket World Cup for the very first time since the tournament's inception in 1975.

At the epicentre of England's historic triumph was Ben Stokes, the talismanic all-rounder with an insatiable appetite for The Big Occasion.

He contributed a critical 84 runs off 98 balls when England batted, a seemingly nerveless innings of discipline and maturity.

Thrillingly, it was enough to tie the scores at 241 runs each, so the match reverted to a Super Over - just six balls for each side to bat in the ultimate in sporting sudden-death.

Stokes and Jos Buttler saw England to 15 runs off their over.

When it was finally confirmed that Martin Guptill had been run out off the very last ball of New Zealand's Super Over with the scores level once again, England had astonishingly won on the boundary count-back, and the nation could finally breathe again. Early evening on Sunday 25th August 2019. A sun-drenched Headingley in Leeds. Having been bowled out for just 67 earlier in the Third Test, England were facing the prospect of failing to regain the Ashes.

In their second innings England were still 73 runs short of victory with a solitary wicket remaining.

Australia were near certainties to retain the Ashes there and then.

Cue one of the most amazing innings ever witnessed as Ben Stokes thrashed the Australian bowlers to all corners of the ground, in the process scoring 135 not out, driving England to a barely-believable one-wicket victory, and keeping the series very much alive.

The nation took another breath. On Fire is Ben Stokes' brand new book, and in it he tells the story of England's electrifying first ever Cricket World Cup triumph, as well as this summer's momentous Ashes Test series.

It is the ultimate insider's account of the most nerve-shredding but riveting three-and-a-half months in English cricket history. 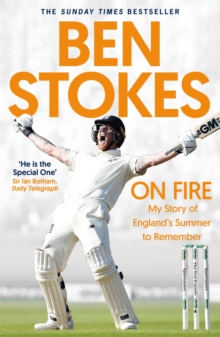 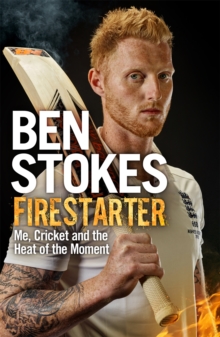 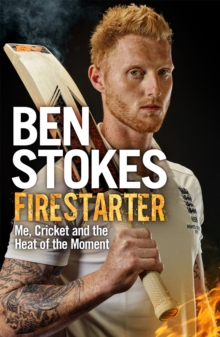 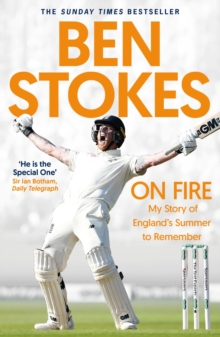