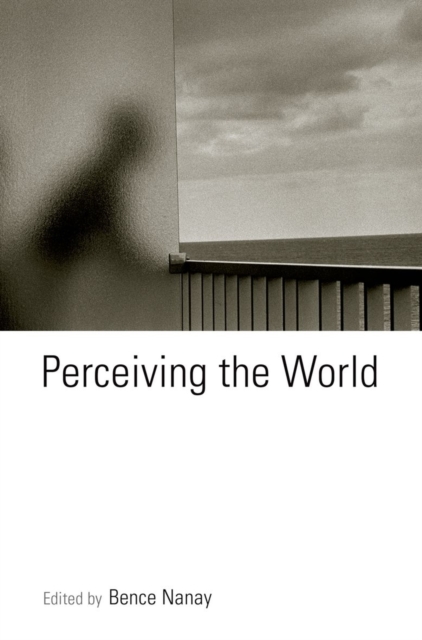 This volumes collects new essays by top philosophers, all on the theme of perception while also making connections between perception and other philosophical areas like epistemology, metaphysics, and philosophy of action.

Perception has become a major area of philosophical interest, with a number of important collections and monographs appearing recently. This may partly be due to the growing use of empirical and neuroscientific data by philosophers of mind.

Thecontributors in this volume represent the high quality of current scholars (many OUP authors) working in the area, among them Jesse Prinz, Fred Dretske, Susanna Siegel, and Benj Hellie.

Some of the questions they raise include, What is the object of perception?

How can perception give rise to knowledge?What is the link between perception and action?

Between perception and belief? How do we perceive colors? What do animals perceive? How do empirical findings inform traditional philosophical thinking about perception?

Does perception represent the world? What are the properties that are represented in perception?

Nanay also provides a detailed introduction surveying the state of the field.

This volume contains new work by some of the top figures in the field on a broad topic ofinterest.