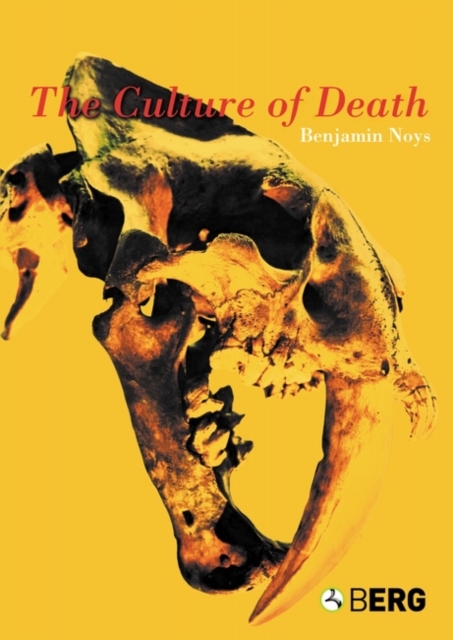 The Culture of Death Paperback / softback

Western culture has always been obsessed with death, but now death has taken on a new, anonymous form.

The 20th Century saw the mass production of corpses through war and the triumph of technology over the human body.

The new millennium has opened with global terrorism and the suspension of all human rights in far-flung prison camps.

We live in an age of panic, when the fear of death at any time and in any place is present. And we live in an age of apathy towards both science and institutional politics, an age which has sanctioned the rise of techno-medical and political powers which can deny our control over our own bodies and lives and the lives of others.

The Culture of Death explores this moment to analyse our exposure to death in modern culture. 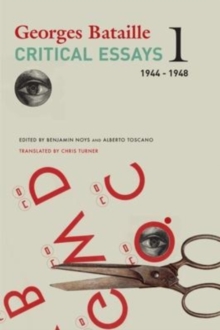 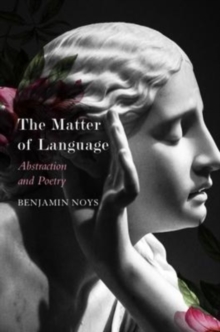 The Matter of Language - Abstraction and Poetry 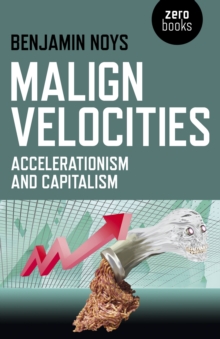 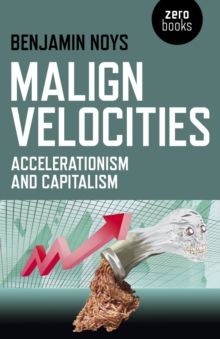