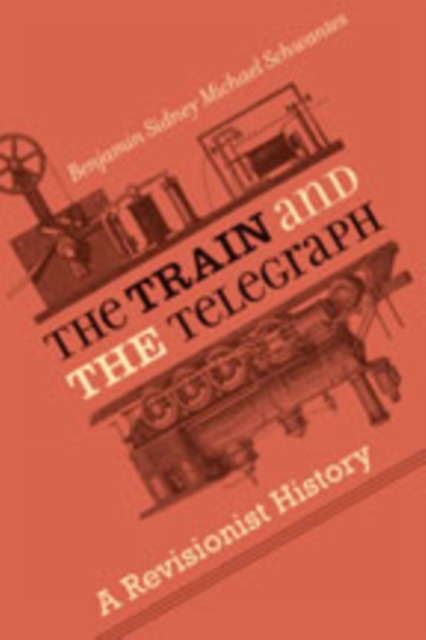 The Train and the Telegraph : A Revisionist History Hardback

Part of the Hagley Library Studies in Business, Technology, and Politics series

However, the perception-both popular and scholarly-of the intrinsic connections between these two institutions has largely obscured a far more complex and contested relationship, one that created profound divisions between entrepreneurial telegraph promoters and warier railroad managers.

The two industries, Schwantes reveals, were drawn together gradually through external factors such as war, state and federal safety regulations, and financial necessity, rather than because of any perception that the two industries were naturally related or beneficial to each other.

Complicating the existing scholarship by demonstrating that the railroad and telegraph in the United States were uneasy partners at best-and more often outright antagonists-throughout the nineteenth and early twentieth centuries, The Train and the Telegraph will appeal to scholars of communication, transportation, and American business history and political economy, as well as to enthusiasts of the nineteenth-century American railroad industry.