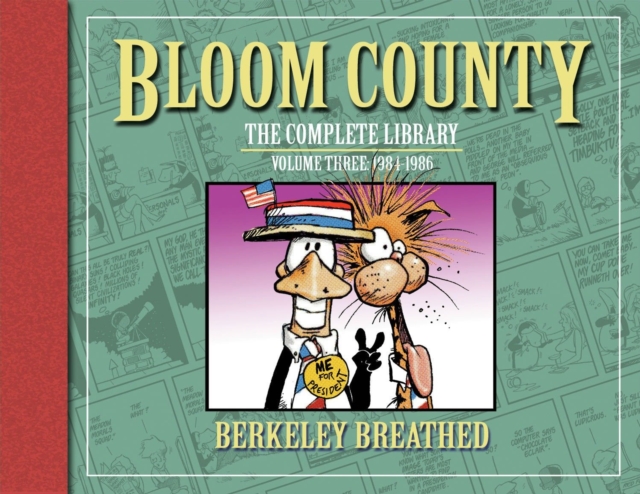 Part of the Bloom County series

Many fondly remembered strips are in thisvolume, including the classic 1984 presidential elections featuring possibly thefinest running mates ever for such a campaign: Opus and Bill the Cat.

Plus, acornucopia of ingenious satire featuring the rest of the Bloom Countycast: Steve Dallas, Mio, Binkley, Oliver, Cutter John, and all therest. Most of the strips in this book were scanned from the original art, from theprivate archives of Berkeley Breathed, to ensure the highest possiblereproduction quality.

Additionally, this book contains many insightful, biting,and downright hysterical annotations by Berkeley Breathed as he comments on hisstrips in his own uniquely irreverentway. -The Library of American Comicsis the world's #1 publisher of classic newspaper comic strips, with 14 EisnerAward nominations and three wins for best book.

LOAC has become "the goldstandard for archival comic strip reprints...The research and articles provideinsight and context, and most importantly the glorious reproduction of thematerial has preserved these strips for those who knew them and offers a newgateway to adventure for those discovering them for the first time." -Scoop 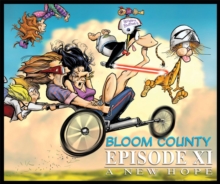 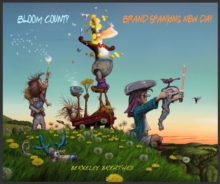 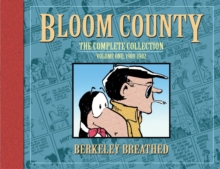 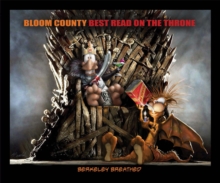 Also in the Bloom County series 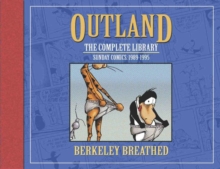