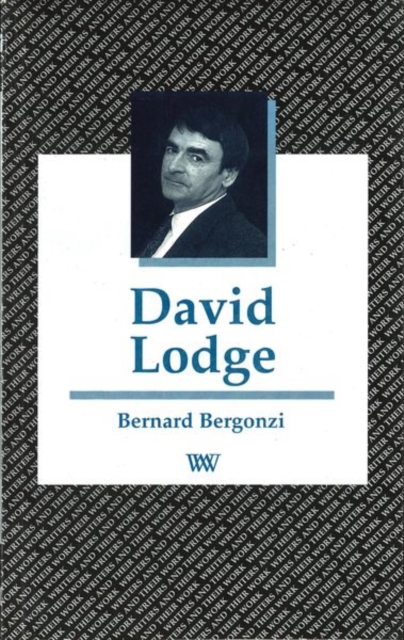 Part of the Writers and their Work series

David Lodge is internationally celebrated as a novelist and critic, and, more recently, as a writer for television.

There are chapters on Lodge's early, mainly realistic, fiction; on his trilogy of campus novels, Changing Places, Small World and Nice Work; and on his interest, sometimes light-hearted, sometimes deeply serious, in Catholicism, notably in How Far Can You Go? and Paradise News. Lodge's practice as a novelist has been paralleled over the years by his work as a literary critic and theorist who is keenly interested in fictional form.

There is an account of his critical writing, and the study concludes with an assessment of Lodge's achievement as a best-selling novelist with intellectual interests in criticismand theology, who has successfully brought together observant realism, metafictional consciousness and dazzling comedy. 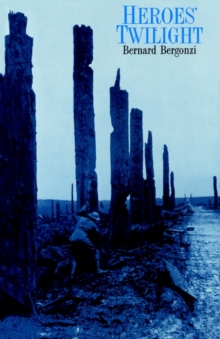 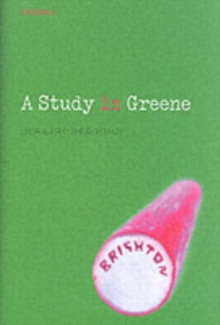 A Study in Greene 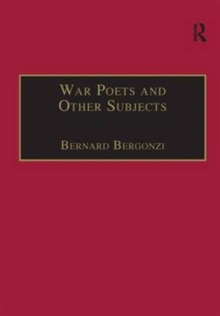 War Poets and Other Subjects 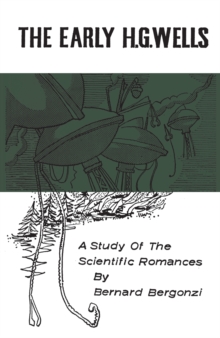 Also in the Writers and their Work series 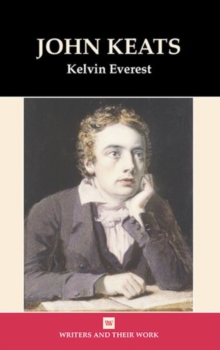 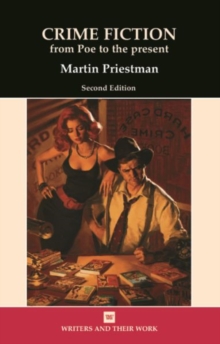 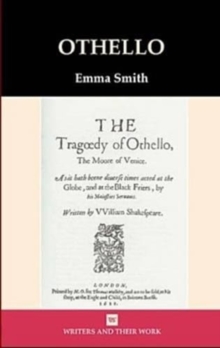 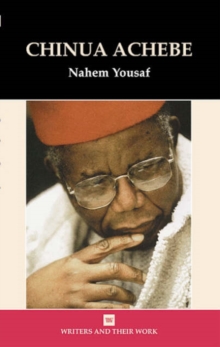