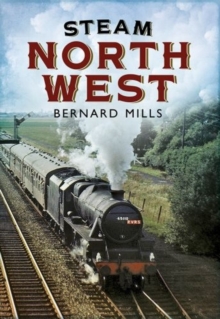 As we recall the recent forty-fifth anniversary of the end of steam working on British Rail, Steam North West is a fascinating journey along the West Coast mainline from Crewe to Carlisle, also visiting a number of lines which made a junction with this vital railway artery.

Set in the final two years of steam working in North West England, we call in at well known places such as Preston and some less well known like Heysham and Barrow.

Also included are visits to the last remaining steam sheds and infrastructure of the steam railway.

Views range from the industrial and suburban scene to the beauty of the Northern Fells.

Steam North West concludes with a look at the very end of steam working on British Rail in August 1968 with the very last workings recalled with a final tribute to the steam era by night.

Many memories are remembered with a wealth of colour material, mostly previously unpublished and nearly all taken from the author's private collection.

Also by Bernard Mills   |  View all 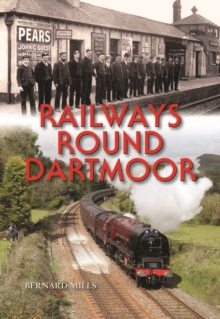 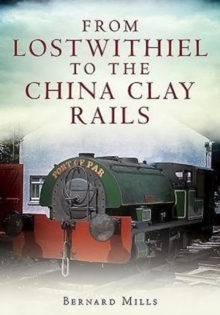 From Lostwithiel to the China Clay Rails 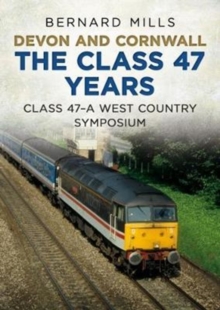 Devon and Cornwall The Class 47 Years 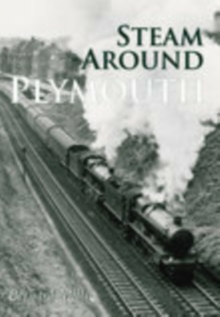