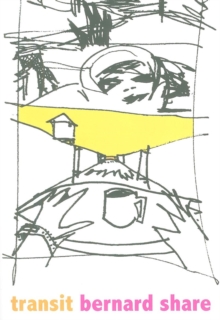 Two men meet in an airport men's room ("Excuse me. But you're pissing on my foot.") sometime in the early 1990s in the Arabian Gulf.

From this meeting, they proceed to get a bit drunk on bad liquor, discover a magical hidden room, get transported back to the Ireland of the late 1940s and '50s, rummage through memories of their days at Trinity College (though they apparently never knew each other), and fumble about like Laurel and Hardy trying to make a degree of sense of what's happening (or did happen) to them.

As oblique and deliciously Irish as Joyce and Beckett, and drawing upon the time warps of Flann O'Brien, Bernard Share has composed an hallucinatory and comic romp through Ireland past and present.