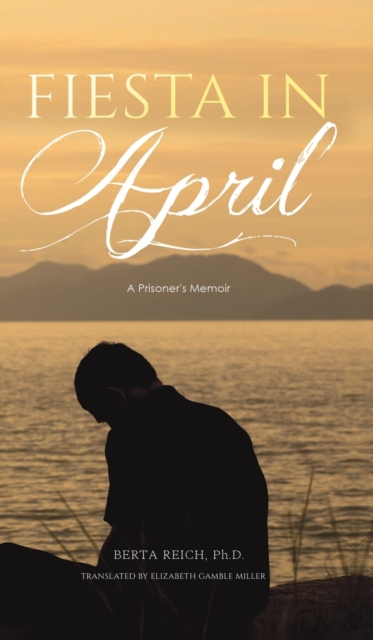 Originally published in Spanish in 1981, Fiesta in April is a story about political prisoners, and the abuses and psychological torture they face.

As opposed to using conventional prose, the author weaves dramatic poetry into a reportage-type of narrative, capturing the heavy emotion and raw expression of people in unthinkable situations.

This new English-language edition stays true to the original musicality and poetry of the Spanish, and rings heavy and true with current events and the state of the world. ""Poetic impact is obtained by merging seemingly incongruous things and repeating resonating songs and phrases.

Some verses have a rhythmic accent together with a variety of cadences.

The final passage of the book, composed in the form of a dialogue, possesses a marked poetic quality."" * -- Harvey L.

Johnson, University of Houston, on the 1981 original Spanish-language edition.