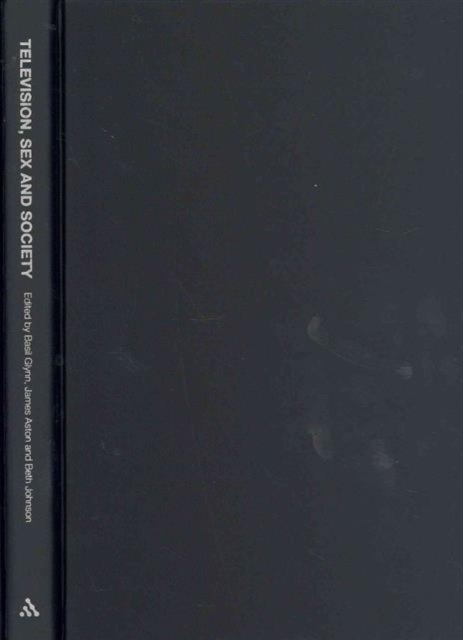 Since the 1990s, the screening of sex on American, British and Asian television screens has become increasingly prolific.

Considering not only the specificities of selected sexualised images in relation to popular series, this study also concerns itself with the ramifications of TV sex as well as discussing the various techniques that are used by TV producers/programme makers to establish the cultural worth of their texts in series such as Shameless, The Tudors and True Blood.

The contributions draw attention to shifting representations of sex on television away from the authoritarian state and patriarchal order, toward a more democratic form of representation.