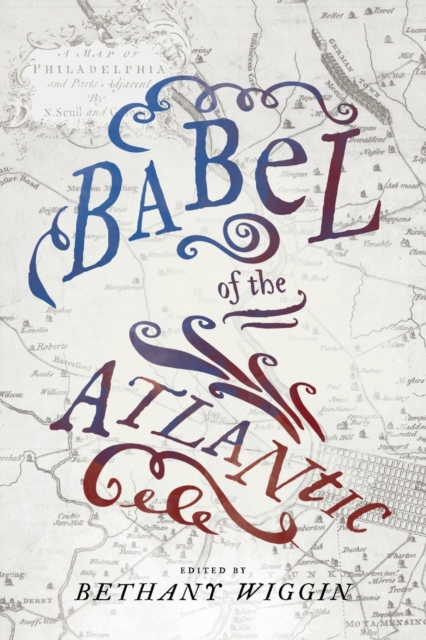 Babel of the Atlantic Paperback / softback

Despite shifting trends in the study of Oceanic Atlantic history, the colonial Atlantic world as it is described by historians today continues to be a largely English-only space; even when other language communities are examined, they, too, are considered to be monolingual and discrete.

Babel of the Atlantic pushes back against this monolingual fallacy by documenting multilingualism, translation, and fluid movement across linguistic borders.

Focusing on Philadelphia and surrounding areas that include Germantown, Bethlehem, and the so-called Indian country to the west, this volume demonstrates the importance of viewing inhabitants not as members of isolated language communities, whether English, German, Lenape, Mohican, or others, but as creators of a vibrant zone of mixed languages and shifting politics. Organized around four themes-religion, education, race and abolitionism, and material culture and architecture-and drawing from archives such as almanacs, newspapers, and the material world, the chapters in this volume show how polyglot, tolerant, and multilingual spaces encouraged diverse peoples to coexist.

Contributors examine subjects such as the multicultural Moravian communities in colonial Pennsylvania, the Charity School movement of the 1750s, and the activities of Quaker abolitionists, showing how educational and religious movements addressed and embraced cultural and linguistic variety. Drawing early American scholarship beyond the normative narrative of monolingualism, this volume will be invaluable to historians and sociolinguists whose work focuses on Pennsylvania and colonial, revolutionary, and antebellum America. In addition to the editor, the contributors include Craig Atwood, Patrick M. 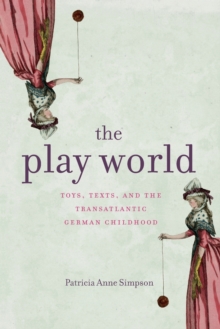 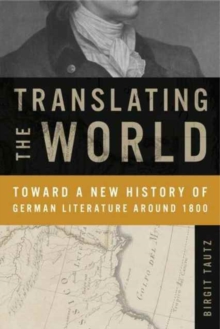 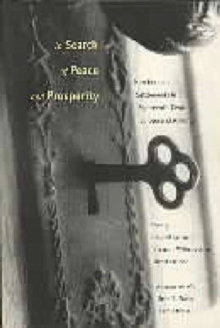 In Search of Peace and Prosperity 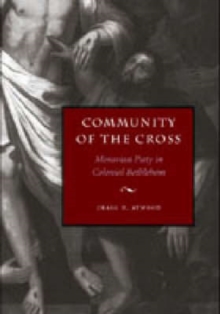 Community of the Cross