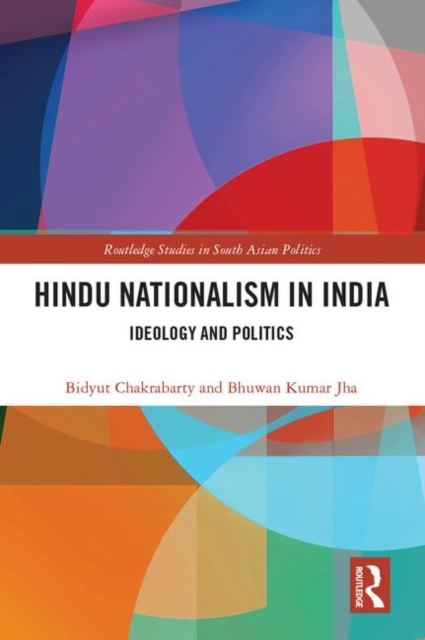 Part of the Routledge Studies in South Asian Politics series

An examination of the overriding preference for Hindu nationalism demonstrates how it has flourished and continues to remain relevant in contemporary India despite being marginalized at the dawn of India's independence.

The book demonstrates that Hindu nationalism is a context-driven ideological device which is sensitive to the ideas and priorities that gradually gain salience.

It also explores Hindu nationalism as a vote-catching device, especially from the late twentieth century onwards.

Providing a nuanced analysis of Hindu nationalism in India as a constantly evolving phenomenon, this book will be of interest to researchers on Asian political theory, nationalism, religious politics and South Asian and Indian politics.

Also in the Routledge Studies in South Asian Politics series 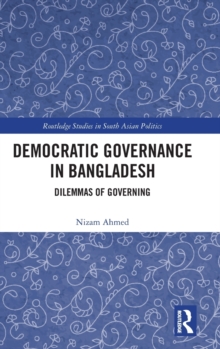 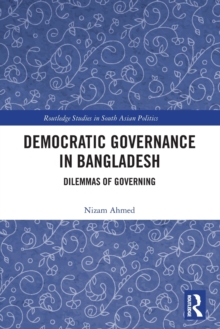 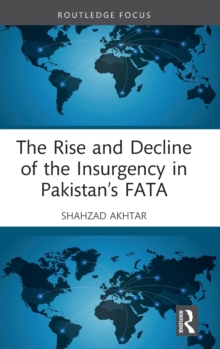 The Rise and Decline of the Insurgency in Pakistan's FATA 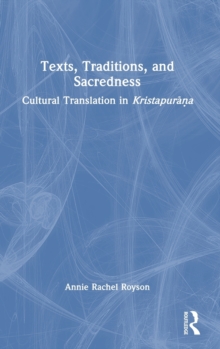 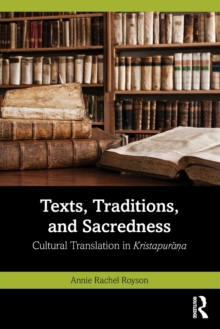 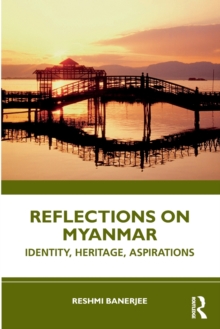 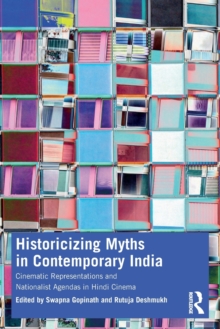