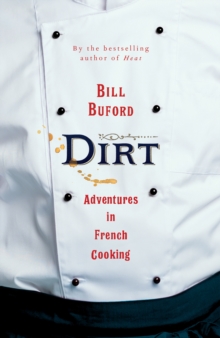 'A chomping, romping, savoury tour de force: by turns hilarious, and seriously thought provoking' Simon SchamaFor most of his adult life, Bill Buford had secretly wanted to find himself in France, in a French kitchen, having mastered the art of French haute cuisine. And where better than Lyon, the most Frenchly authentic of cities and the historic gastronomic capital of the world?

There were a few obstacles: he didn't speak a word of French, he had no formal training, he didn't know a soul in Lyon, and his wife and two twin toddlers currently lived in New York City.

After realising that a stage in France was the necessary first step, he moves with his young family to Lyon.

Studying at L'Institut Bocuse, cooking at the storied, Michelin-starred La Mere Brazier, enduring the endless hours and exacting rigeur of the kitchen, Buford becomes a man obsessed - with proving himself on the line, proving that he is worthy of the gastronomic secrets he is learning, proving that French cooking actually derives from (mon dieu!) the Italian.

As he befriends the local baker, attends a pig slaughter, and gradually earns the acceptance of the locals and his fellow chefs, Buford comes to understand the true grit, precision and passion of the French kitchen.

Warm, insightful and richly entertaining, Dirt is a feast of a book, which is sure to become a classic of food writing on France. 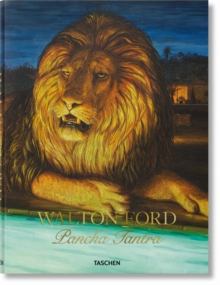 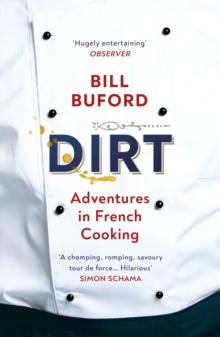 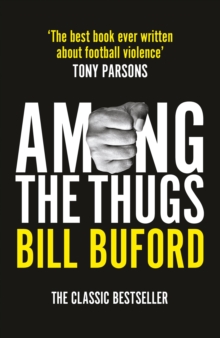 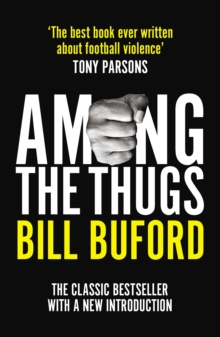