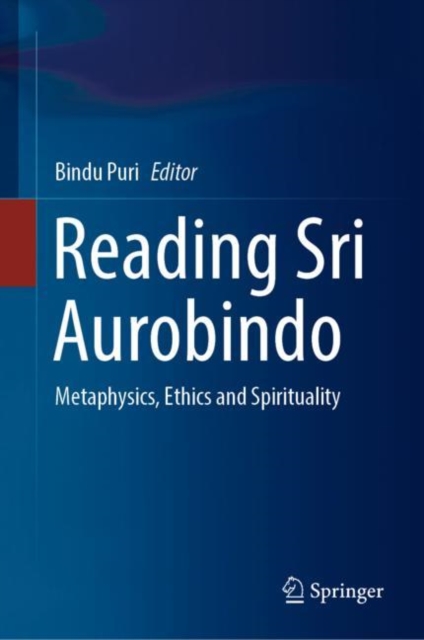 This book presents contemporary perspectives of scholars working on different aspects of the philosophy of Sri Aurobindo- the idea of evolution, integral yoga, the transformation of the individual, society and earth, theories of nation and human unity, philosophy of emotions and ethics of the environment.

It sheds light on how his philosophy deals with the twenty-first century's fundamental problems and offers possible solutions.

The book brings out the modern debate in Western philosophy involving thinkers like Michel Foucault, Jacques Derrida and Gilles Deleuze, and their predecessors, such as Martin Heidegger and Friedrich Nietzsche.

This book is an exercise in comparative Philosophy,one that unpacks the mind of Sri Aurobindo in the context of Indian, European and Anglo-American philosophical discourse.

It is of great relevance for a new generation of students, scholars of Indian philosophy, politics, religious studies and those interested in knowing the thought and practice of the twentieth-century Indian, thinker and yogi, Sri Aurobindo.