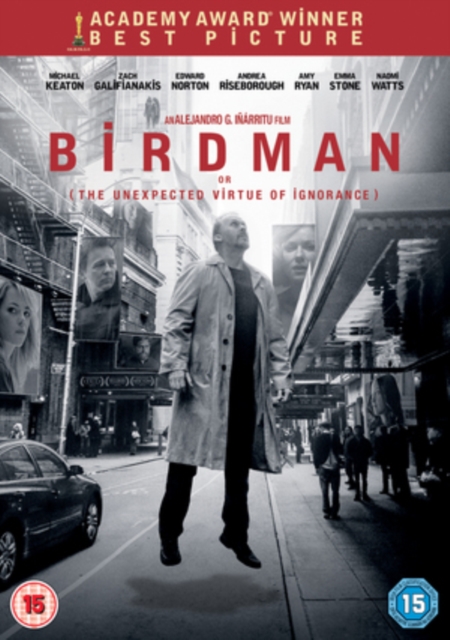 Struggling actor Riggan Thomson (Keaton) is still remembered today for his portrayal of superhero Birdman from his early career.

Fed up with only being recognised for one thing, Riggan stages a comeback with a difference.

He aims to broaden his fanbase and win back some of his credibility through a performance on Broadway, but his biggest problem has always been his ego and taking orders from people is not on his to-do list.

Can Riggan put aside his feelings of self-importance in order to rekindle his career?