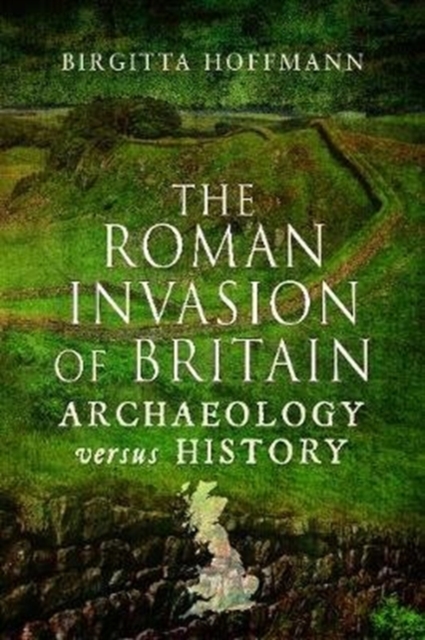 The Roman Invasion of Britain : Archaeology versus History Paperback / softback

The purpose of this book is to take what we think we know about the Roman Conquest of Britain from historical sources, and compare it with the archaeological evidence, which is often contradictory.

Archaeologists and historians all too often work in complete isolation from each other and this book hopes to show the dangers of neglecting either form of evidence.

In the process it challenges much received wisdom about the history of Roman Britain. Birgitta Hoffmann tackles the subject by taking a number of major events or episodes (such as Caesar's incursions, Claudius' invasion, Boudicca's revolt), presenting the accepted narrative as derived from historical sources, and then presenting the archaeological evidence for the same.

The result of this innovative approach is a book full of surprising and controversial conclusions that will appeal to the general reader as well as those studying or teaching courses on ancient history or archaeology.