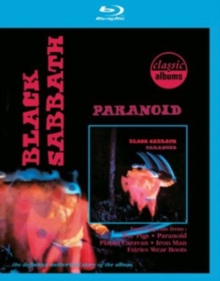 An in-depth look at the album 'Paranoid' by Black Sabbath.

Released in the autumn of 1970, the band's hugely influential second album has come to define the heavy metal genre.