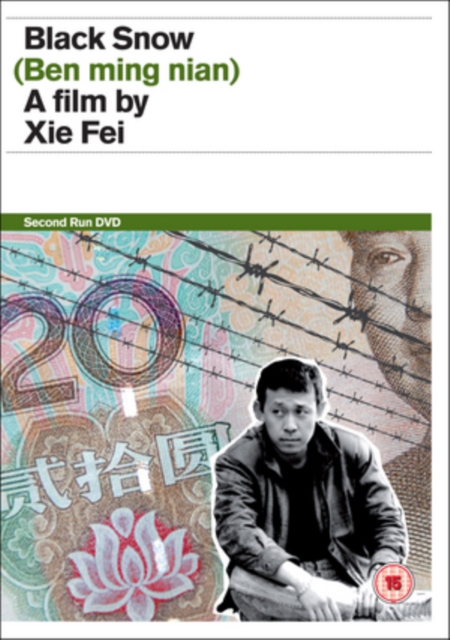 Chinese drama directed by Xei Fei. After being released from prison, ex-con Li Huiqian (Jiang Wen) arrives back in his native Beijing to face the harsh realities of life.

With no family, friends or job prospects he soon becomes susceptible to the lure of his previous underworld contacts who try to tempt him back into a life of crime, and a doomed affair with a nightclub singer brings little solace.